Available at iTunes, Amazon, Google, Spotify
and most other digital retailers and streaming services

indsey is a 23-year-old singer/songwriter, a recent college graduate, and currently works for a Fortune 500 company. Lindsey released her first album -- an album of traditional Christmas carols titled, Glory To The Newborn King -- when she was 14. Cuts from this album have been played on EWTN’s Global Catholic 200+ affiliate radio stations across the country. Glory To The Newborn King was also distributed by Lighthouse Catholic Media (now the Augustine Institute) in Catholic Churches throughout the U.S. Nearly 30,000 copies were sold over the nine-year span that it was distributed.

Lindsey began writing original songs around the age of 13, mostly in the country genre, and since that time has written more than 50. Her first album, Road Trip, is a compilation of some of these songs.

The first single from this album, "Foolish or Fearless" was released in April, and has been climbing the HotDisc Top 40 chart in Europe. It is currently ranked at #8. Here second single "Road Trip", was released at the beginning of June. The full album should be released later this summer. You can learn more about it here. 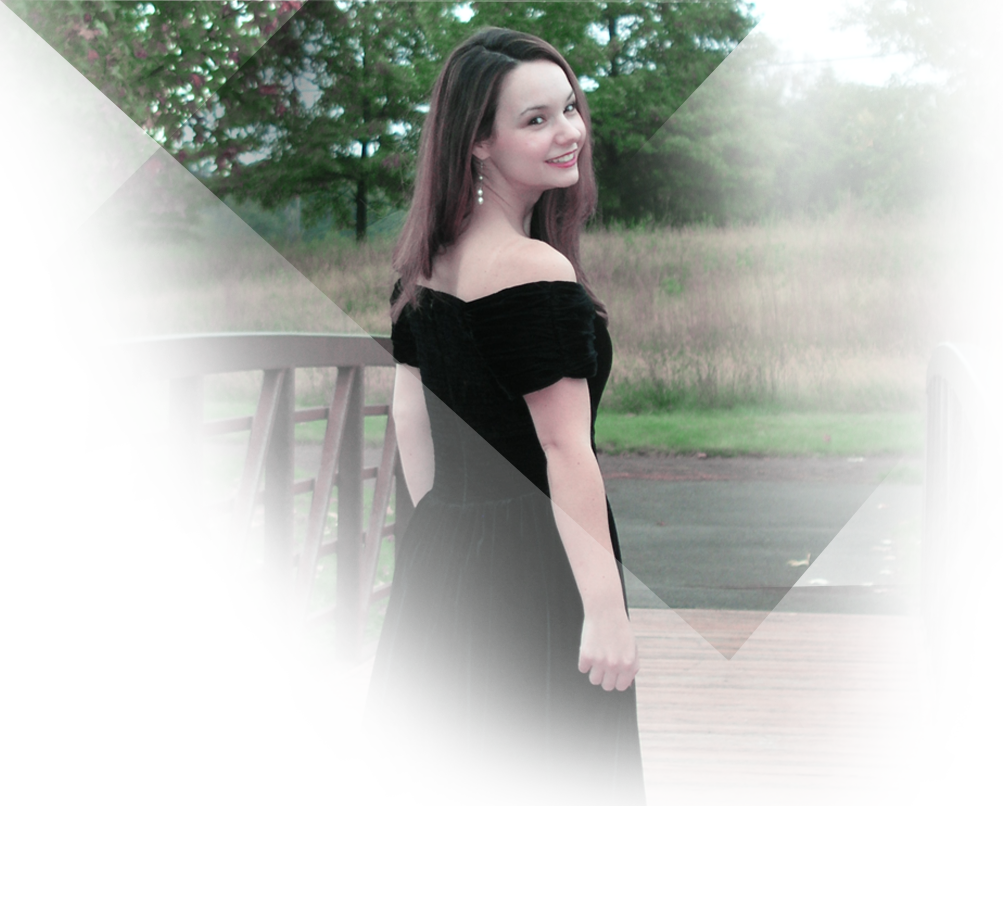